A transformation rooted in organic values

Oatbox has long been recognized as a breakfast company on a quest for the best flavours. Knowing that oats are not just delicious but that they're in fact one of the best plant-based alternatives for people and the planet, they came to us to define and communicate their new purpose. With the goal of helping them Create Social Capital, we repositioned Oatbox as an oat-obsessed food tech company on a quest to nourish more people using less nature.

Eat the change you want to see

Oatbox has always believed in oats. Now, they believe oats can change the world. We needed to mark this repositioning – major for the brand but perhaps subtle to some – in a way that would flip the perspective on oats: from a humble breakfast cereal to the mighty seeds of change. Why? Because the planet needs us to find smarter ways to eat, and because the food we choose to eat every day is part of a bigger movement. How? By convincing audiences of the same, one bite at a time.

Oats can do it all, with less

For most people, oats are beige and boring. But we saw an opportunity to elevate the product with an innovative tech-forward approach, while keeping the taste appeal that had always made Oatbox popular and highlighting newly responsible packaging, ingredients, and suppliers. In other words: We wanted to showcase oats as mouth-watering, body-nourishing, shape-shifting, and change-making. We wanted to make oats cool.

Oats are what the future holds

To affect real change, Oatbox’s identity had to change alongside its positioning. The new brand platform – executed via packaging, a lead video, a website, social content, and an upcoming campaign – goes all in on oats. At its heart is a custom-drawn logo: At once modern and timeless, bold yet accessible, it's a differentiating statement that conveys the care and attention to detail brought to everything Oatbox does. A refreshing illustration style, commissioned from local artist Trevor Yardley-Jones, adds to the perception of Oatbox as a daring player in the category. A new brand color, the Oatbox Yellow, makes it immediately recognizable while conveying the planet-friendly side of oats in a joyful and calming way. With the brand language, at once self-assured and light-hearted, we could communicate grand ambitions in a down-to-earth manner. The narrative, initially an impersonal presentation of flavours and recipes, now tells the Oatbox story: its values, ambitions, and journey. 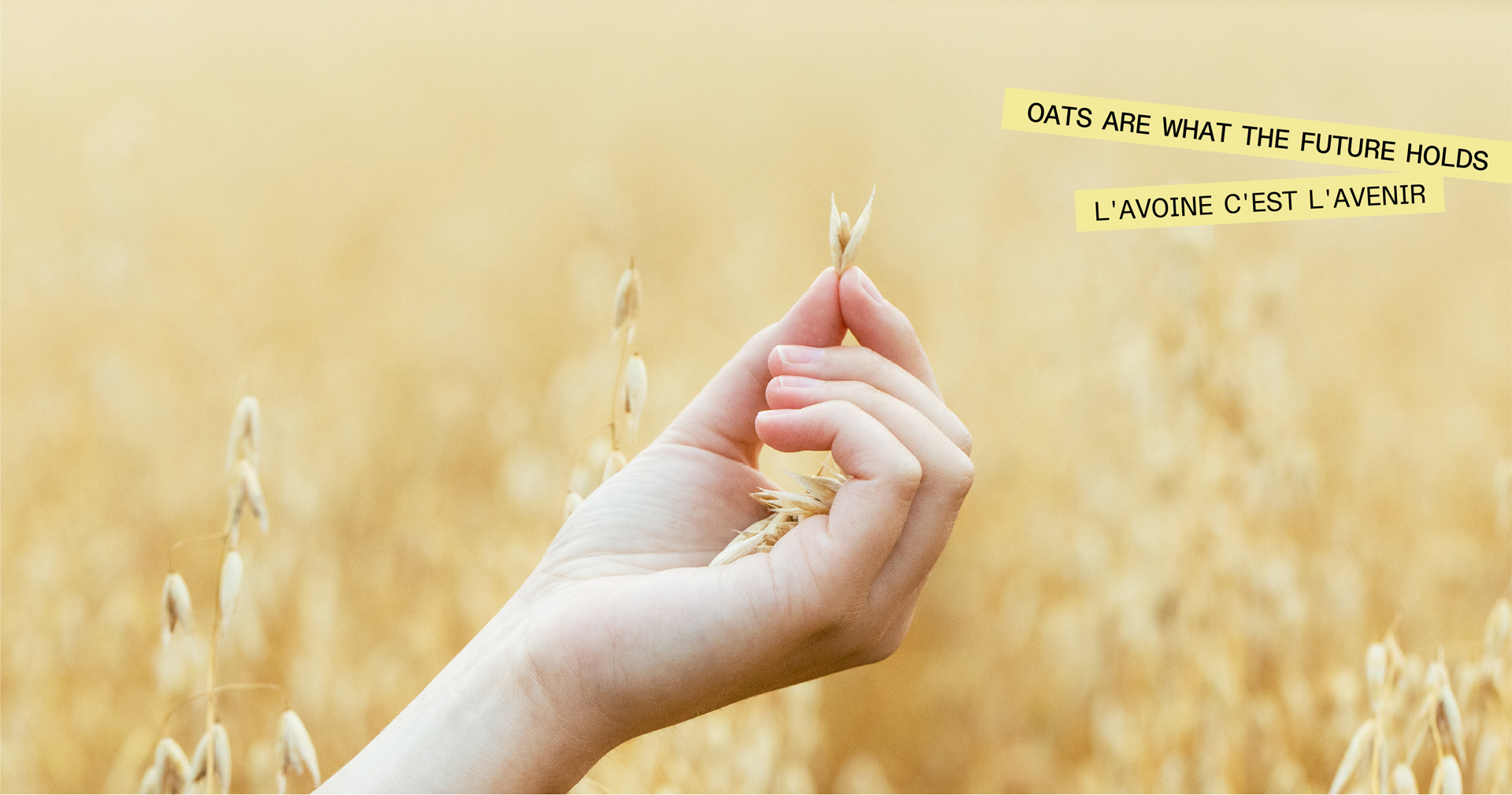 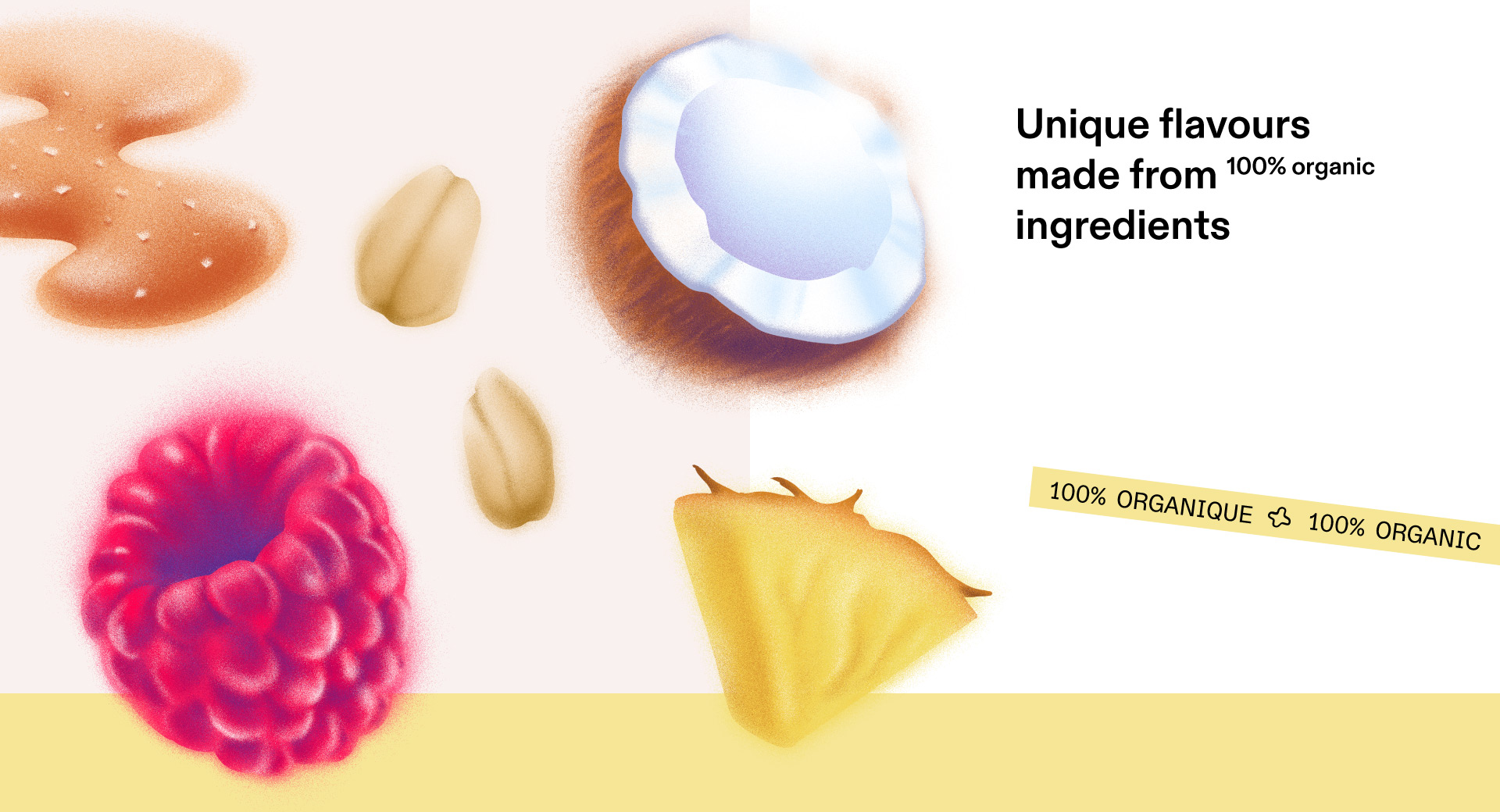 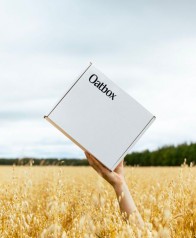 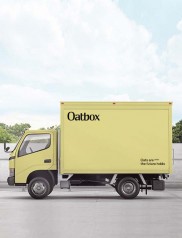 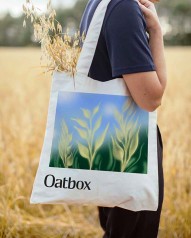 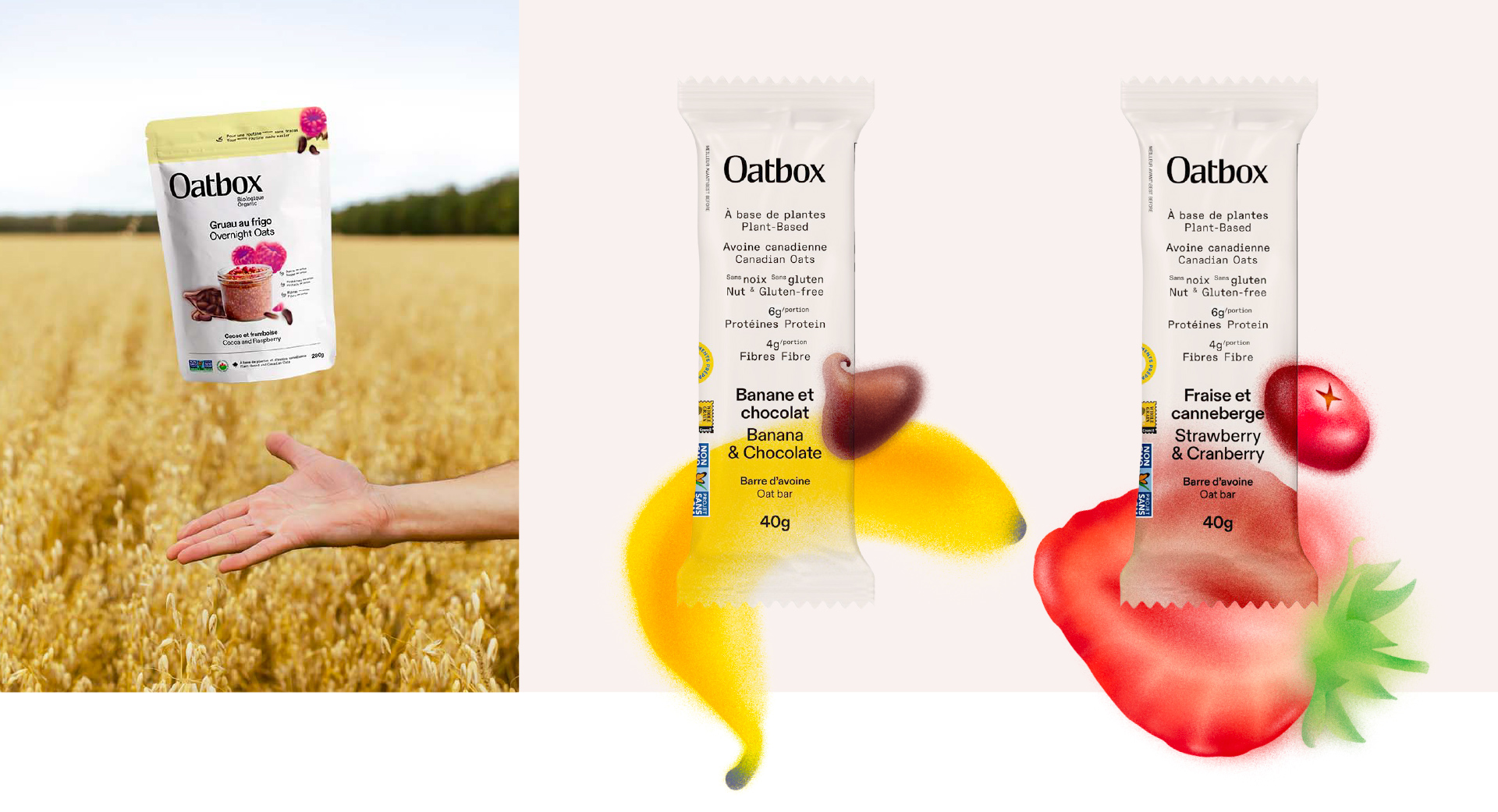 Oatbox’s repositioning and the ensuing rebrand are only starting to see the light of day, with more to come in the near future, but it's safe to say our pride can hardly be contained.

Collaborators on the project