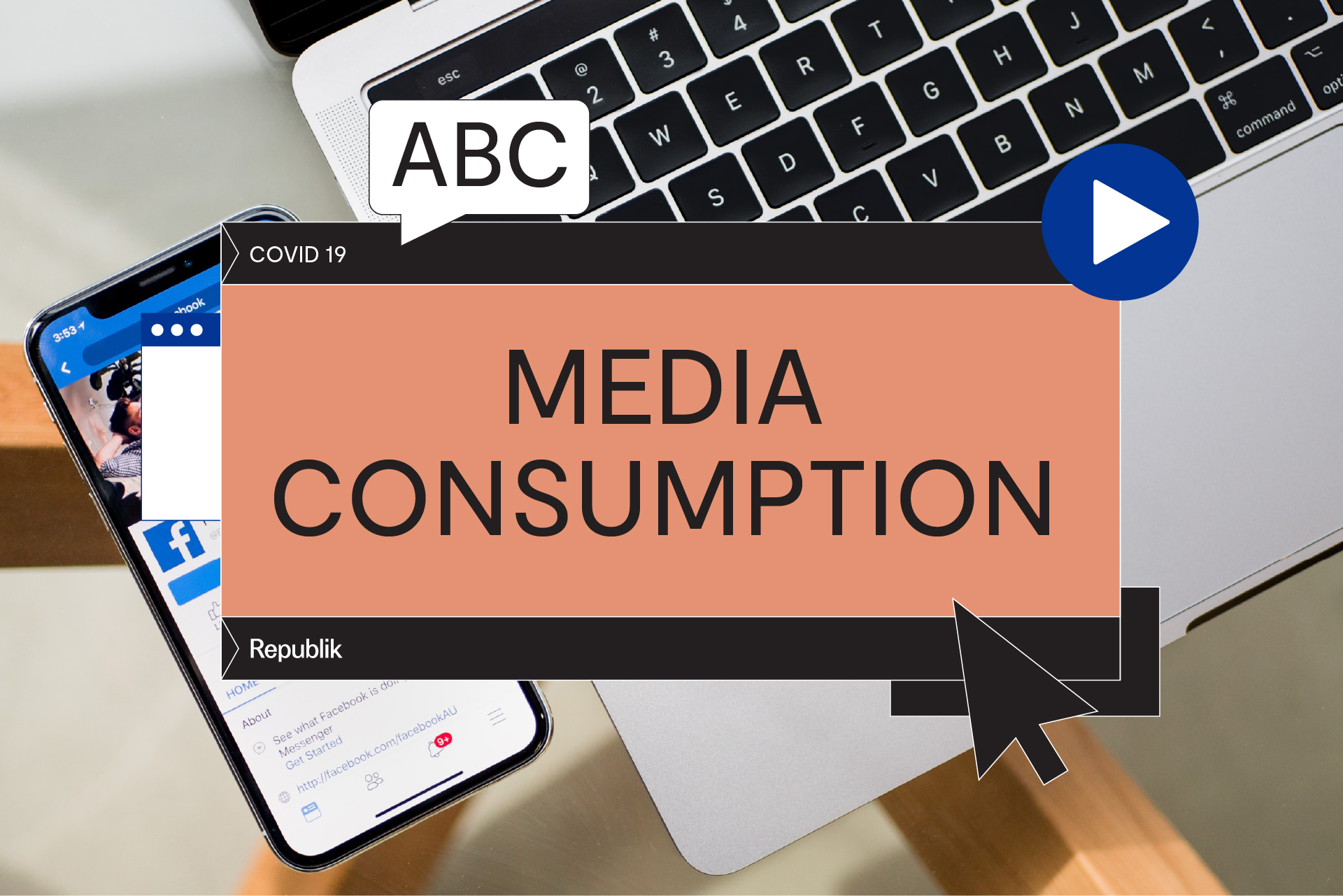 We're all noticing it, the behaviour changes due to COVID-19 are numerous. The fact that we all have to stay in our house, work from home and respect the social distancing measures is changing our lifestyle.

In this article: - Media consumption: what changes have been noticeable? - What about social media? - And advertisers? - What is the ethical responsibility of advertisers?

We're not spending our money the same way we used to, and we're clearly not buying the same goods and services.

We're also noticing that online sales are skyrocketing, even when it comes to groceries, a sector that was not ready for the sudden change.

There are not only our buying habits that are disrupted at the moment, but the actual context also transforms our media consumption behaviours. 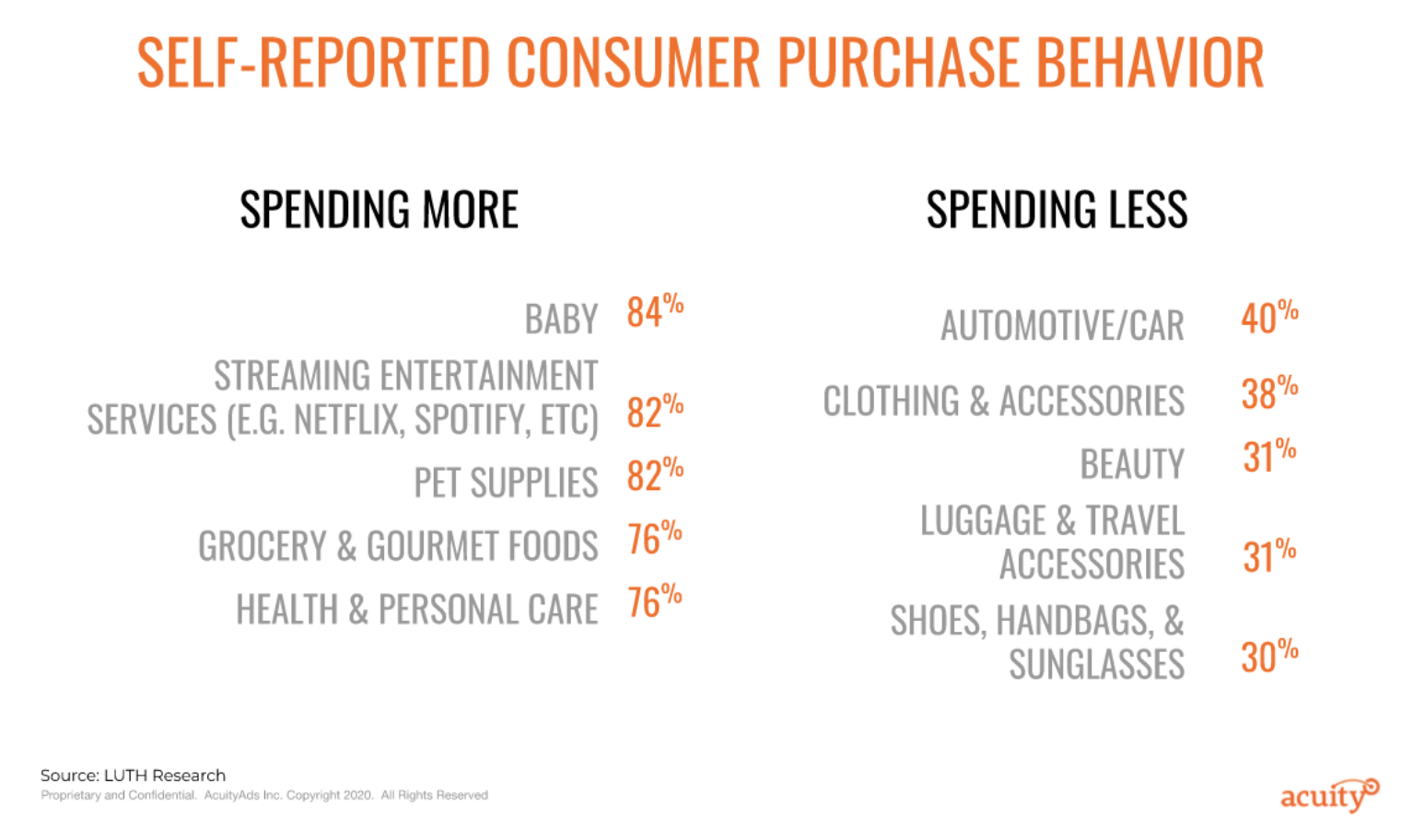 Media consumption: what changes have been noticeable?

Nielsen reported, more than a week ago, that the media consumption in the United-States was breaking historical records. The situation is not any different in Canada. Comscore states that news consumption and website consultations are actively growing within the Canadian population.

According to Comscore, news websites are experiencing, at the time being, 57% more visits and 46% more read time.

Quebecois and Canadian media are reporting upward trends. Radio-Canada experiences a vivid growth in its audience on every platform, whether it is on radio-canada.ca, the Info app, or Tou.tv.

Towards Bell Media, we are also noting a generalized growth in visitors on their news website: CTVnews.ca and iHeartRadio traffic almost doubled during the last few weeks, compared to early February.

Within the Quebec television sector, Numéris indicates that the audience of commercial channels skyrocketed on March 9th (+9% for A25-54), just like the public of specialized channels, like news channel (an increase of +4% in A25-54). 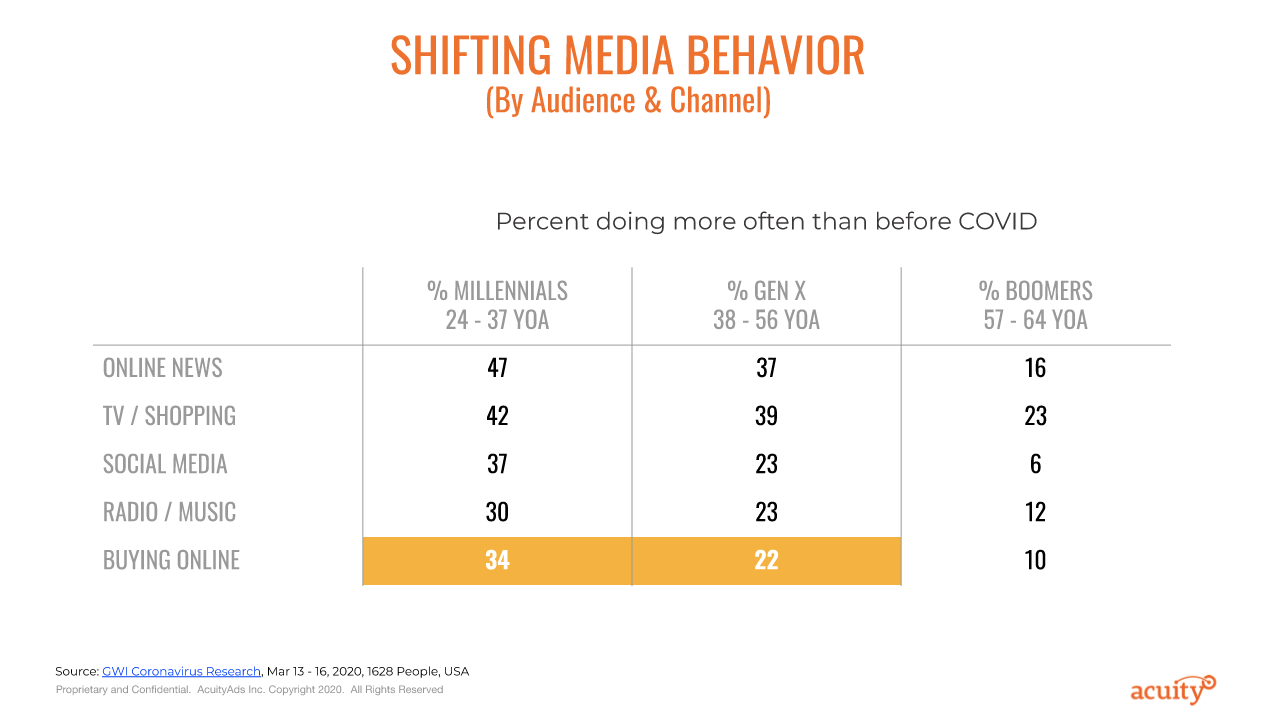 Similarly, Nielsen numbers indicate that even without the current exceptional situation, teleworking would still increase the number of video consumption of 14% (TV, digital and streaming).

If we compare the pre-COVID situation to the current one, the growth would indeed happen around 25 to 35%.

It would suffice to look at Google trends to determine that all video platforms like Tou.tv, Club illico, Netflix, Prime Video or Crave are sparking a growing interest within the population.

Besides news and current events, what is catching Canadians attention?

Comscore database reveals that entertainment, economy, finances and... spirituality all are subjects on the rise in Canada. Bell Media numbers are confirming the trend, indicating that the traffic of BNNBloomberg.ca, a finance website, experienced a growth of 85% since the pandemic's beginning.

What about social media?

Without any surprise, the use of social media is also expanding. In a recent article, two Facebook VP mentioned that the increase in traffic due to COVID-19 is rising to an almost unprecedented degree. Every day, the social platform is breaking new records.

In Facebook's case, a big part of their growth is due to their conversational tools like Messenger and Whatsapp, which are both very useful during this confinement time.

When it comes to Instagram, the CEO, Adam Mosseri, recently revealed that their LIVE tool use has more than doubled in Italy since the beginning of the quarantine. Similar peaks have been noticed in other parts of the world. Even in Quebec, Instagram lives are more than ever trending.

Pinterest also did break some records with its platform traffic. Searches on the website are reflecting the actual situation: "homeschool schedules" is 32x more researched, « freezer meals » more than 155% more and « work from home » top 170% more in the last two weeks, compared to the two previous weeks. Other searches, such as "stress relief" and "stress quote," tripled compared with the year earlier.

There are three types of possible answers at the moment for advertisers: - go on as nothing happened - cancel all campaigns and investment - elaborate an alternative strategy adjusted to the situation

Seraj Bharwani, head of the strategy at AcuityAds, highly recommends the last option. In a recent webinar (that I highly recommend), he stated the importance of brands to stay on top-of-mind, even during the current situation. Of course, the strategy must be different if the demand for your product is higher or lower or depending on the complexity of your product buying cycle.

Doing nothing would be a mistake.

You must act and plan for at least 6 to 9 months ahead, including the marketing actions that need to be put into place. The buyer's behaviours are different, and will still be in the next few months. Anticipating these changes ahead is critical to get out of this crisis with one step ahead.

→ We can help you better plan your marketing actions.

The same conclusion is coming from Kantar, a well-known research business in Canada. If a company is capable of providing its products by phone or online during the crisis, it will benefit from still providing the services and not compromise the health of its business. Maintaining the brand's position has a long-lasting effect on consumers, even if they can temporarily be outside the consumption process for this category.

What is the ethical responsibility of advertisers?

Even if communicating about your brand is useful during a crisis, what is the proper ethic to consider concerning these marketing actions? In an excellent blog article, Rand Fishkin, founder of Moz and brilliant marketer, addresses the question.

Being active doesn't make you an opportunist.

If your content and your marketing can help, even if it is only a few people, then you should not feel guilty. The best marketing initiatives are the ones that are first useful and then, bring awareness to your brand.

In that spirit, let's remember that advertisers can play a huge role during the pandemic, by supporting Quebecois media that are suffering from a lower advertising investment.

Besides, several local media want, more than ever, to contribute to the local economy. URBANIA is paving the way by reducing their sponsored content prices temporarily (sponsored posts, banners, videos) and their advertising placement on their platforms (on which the traffic is higher than ever).

If you need any advice on local media-buy, do not hesitate to contact us. 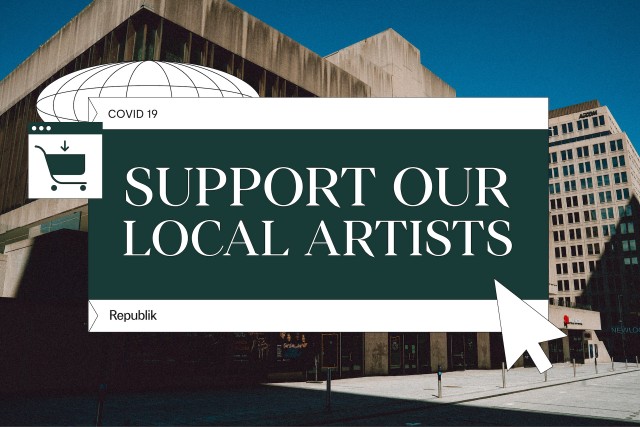 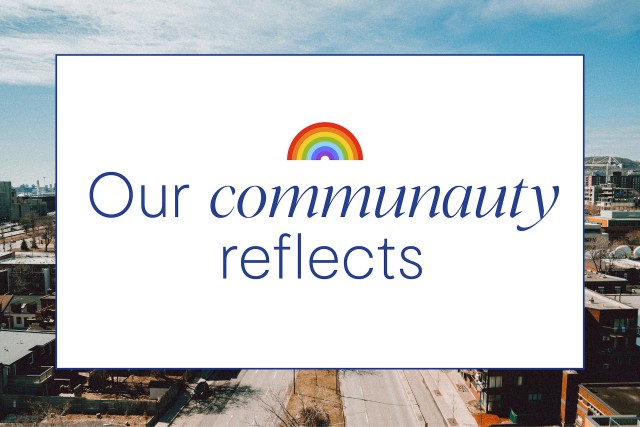 The first two months of confinement in 10 reflections 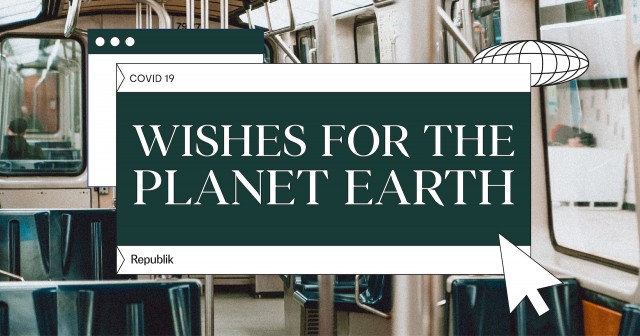 Environment after the crisis: will our good habits last?