Skip to contentSkip to navigation
WHY GO BACK
TO NORMAL
IF YOU CAN
MOVE ON TO BETTER?
Back to normal
Move on to better

By collaborating with local influencers & content creators, Hennessy generated an estimated reach of over 2M for the Canadian launch of its Very Special Limited Edition bottle, designed by world-renowned tattoo artist Scott Campbell.

"Given that the House is 250+ years old, you could say that Hennessy is the oldest personality I've ever tattooed!"

For the sixth edition of its Very Special Limited Edition Bottle, Hennessy followed on previous collaborations with Shepard Fery, Ryan McGinness, Futura and KAWS with an unexpected artist: New York-based tattoo artist Scott Campbell. Although Hennessy and Scott joining forces didn’t seem like a perfect fit at first sight, it perfectly embodied the #Blendtheunexpected messaging that drive the product launch.

To support the Canadian launch of the bottle and in order to reach a grassroots Canadian, male-first audience, we decided to develop an influencer-centric content strategy that would shine light on the bottle’s work, position the brand in Toronto’s tattoo scene while creating content in some of Toronto’s most iconic landmarks.

Working closely with Hennessy’s in house marketing team, we identified Mercedes Unison, a renowned model & DJ with over 491K Instagram followers, as a lead influencer to work alongside Scott in a brand featured video.

Additional photo content was developed with @416shooter, the ideal Canadian content creator for this initiative given his audience interacts on a daily with his tattooed female models and Toronto landscape shots. The unique content series that features both Mercedes and the bottle were then relayed on @HennessyCanada’s platform, as well as those of the involved influencers.

The product launch was capped off with an underground event organized by Hennessy Toronto’s Brand Management team, for which we were responsible of inviting some of Toronto’s Urban scene notables. The likes of @jamaalism, @christinacruise, @doncharleone and @mr.jobeezy among many showed up for a night to remember with Scott Campbell. 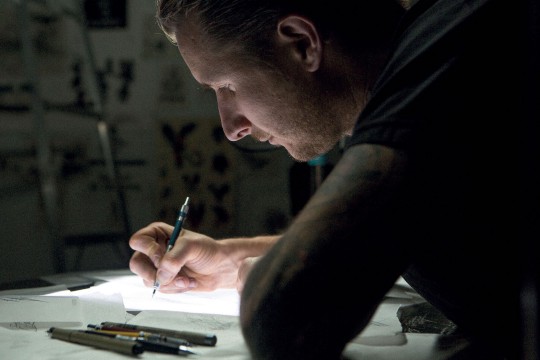 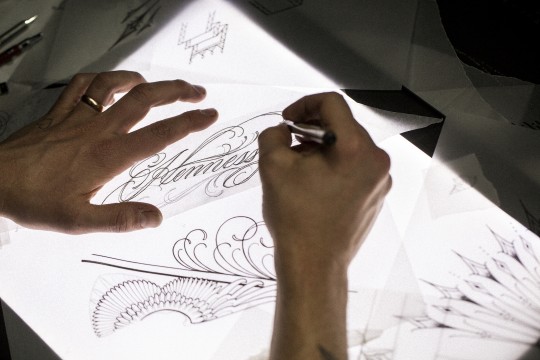 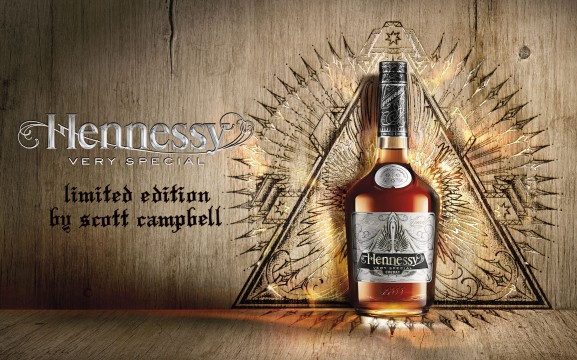 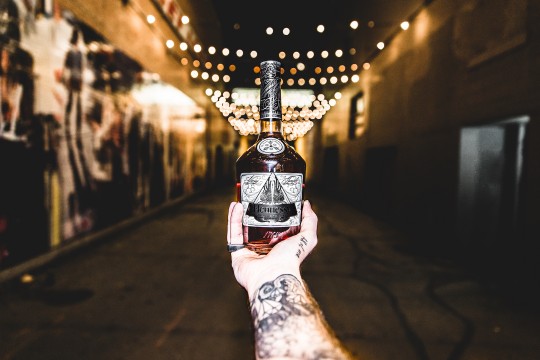 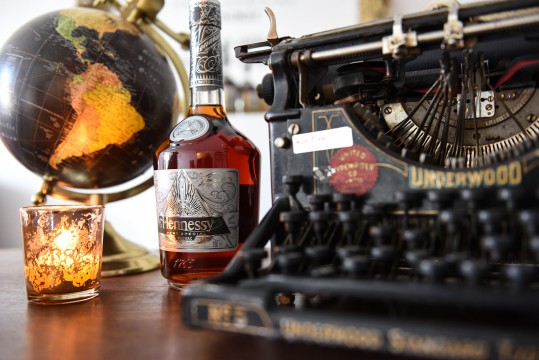 Do you believe your brand can change the world? We do.

Let's talk about your projects