YouTubers, a delirious crowd and a music video as crazy as our star Jemcee.

This summarized the first successful event of Fruite’s YouTuber Tour that took place on the 30th of June, 2018 in Montreal.

With the goal to reach the 13 to 17 age group and creating a sense of attachment to the brand, Fruite Canada launched a series of influencer campaigns that aimed to keep the audience focused and engaged. 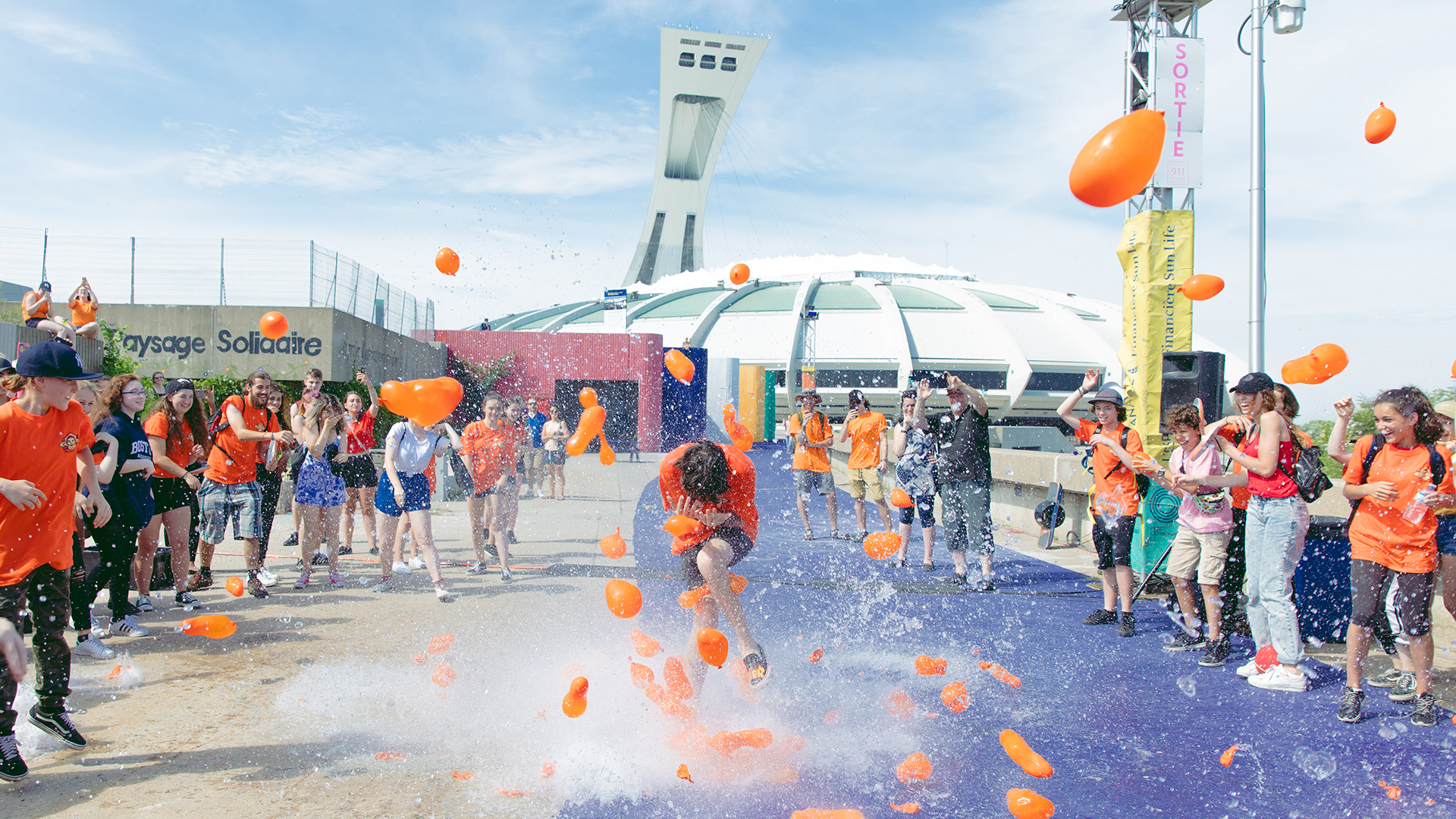 Taking place at Montreal’s Olympic stadium, Jemcee’s music video for “Le Club des 100K” was filmed, highlighting the milestone acquisition of 100,000 subscribers on his YouTube channel. In the middle of filming the video clip, he was surprised with the arrival of his “Silver Button”, the plaque given by YouTube when an account has reached 100,000 subscribers.

With the pleasure of having young teens present at the event, the shoot quickly grew and several big names joined the special occasion. Among them were Lysandre Nadeau, Gab Joncas, Chris Ramsay, Patrick Frikal, Warth Stevenson, DearLola and many more!

The icing on the cake: the music video was in the top 40 trending videos in Canada and has been viewed more than 120,000 times.

The YouTuber Tour continued in Vancouver with the infamous Peter Chao and ended in Toronto with Milana Coco at the end of summer 2018. 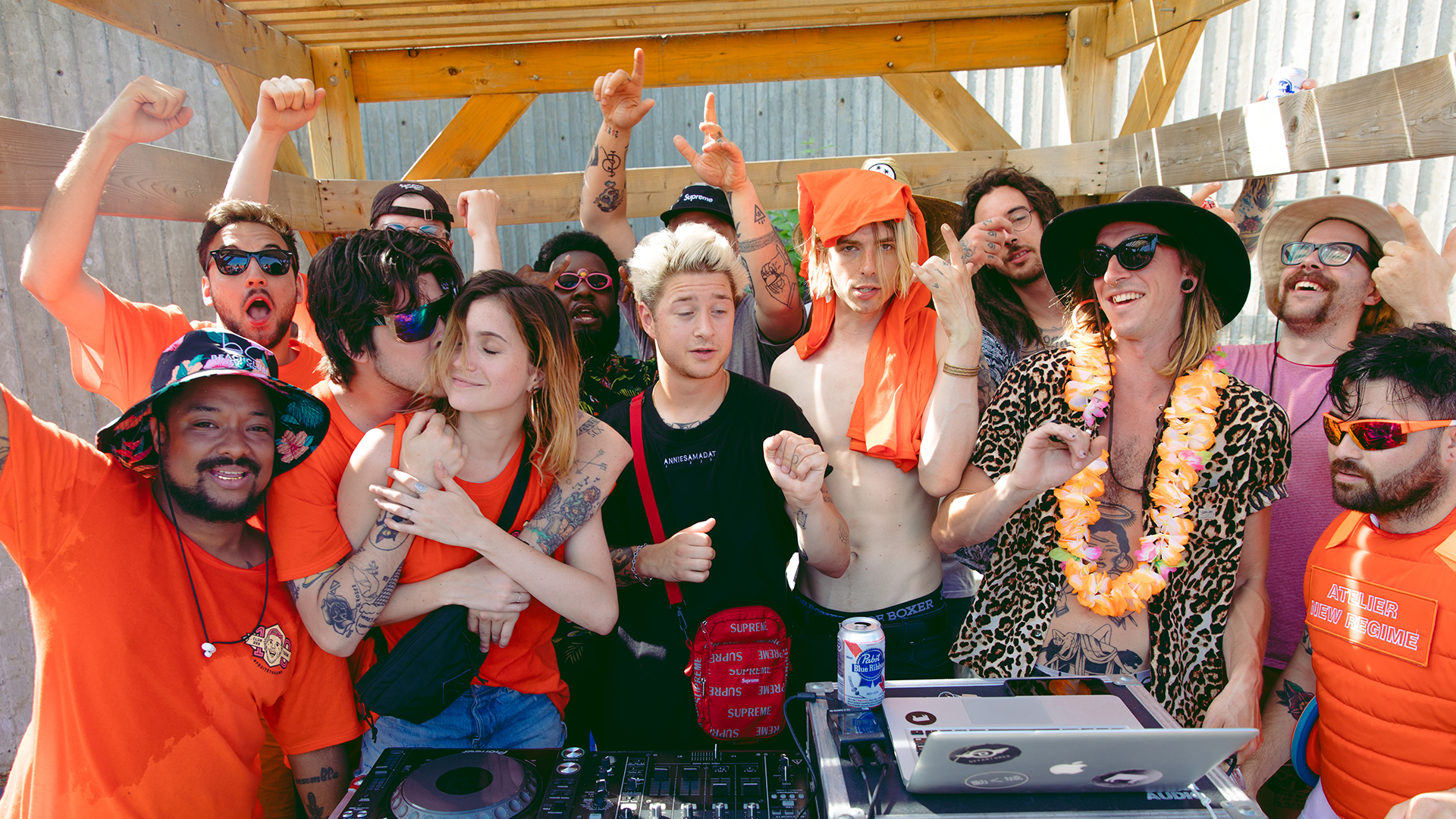 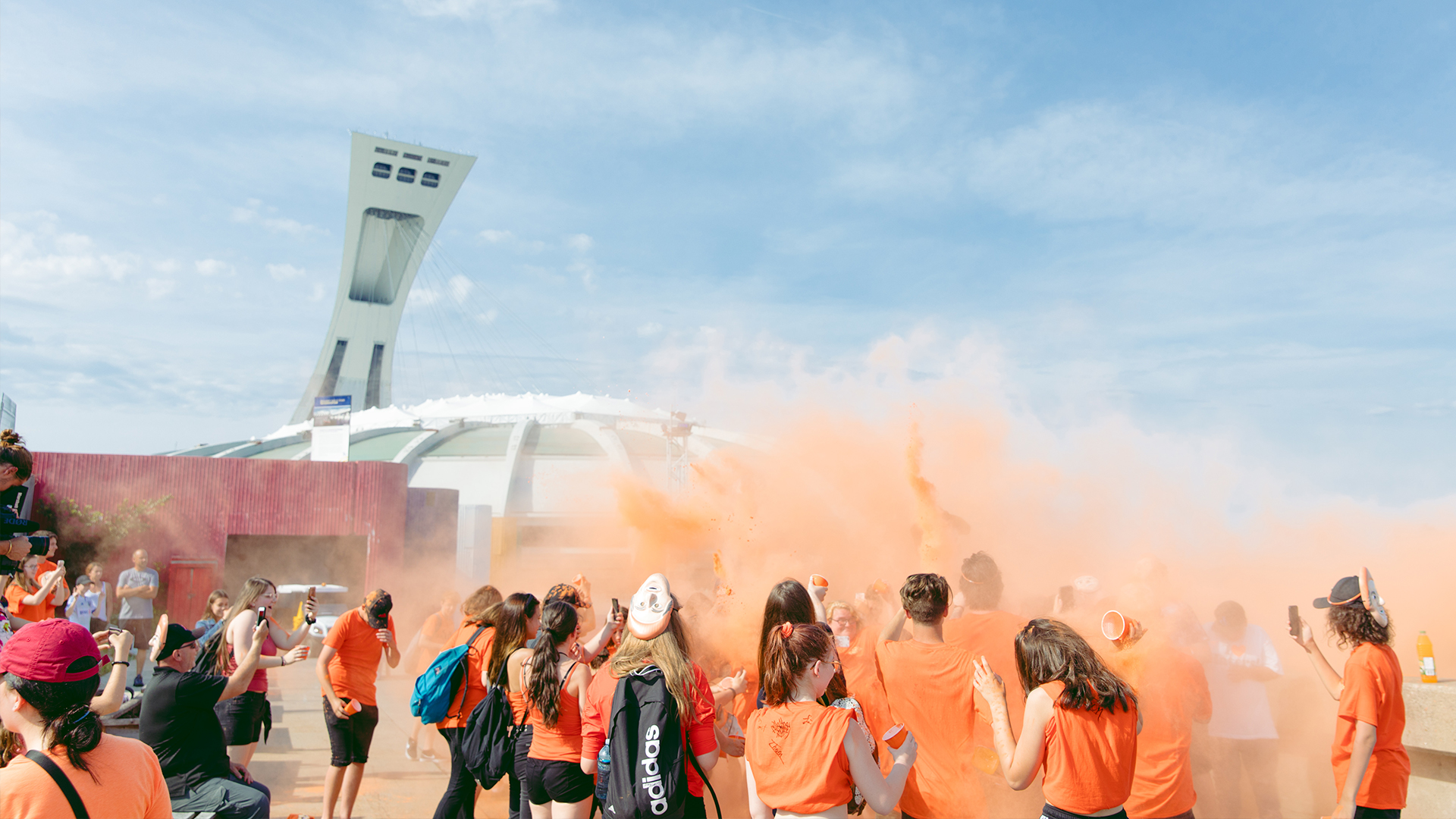 Have a project for us?

Get in touch!
Let's talk