For over 30 years, Canton has been a part of Quebec’s traditions, and the leader in broth sales with more than 90% in market shares in the fondue industry. The company also stands out with its variety of sauces and chocolate fondue.

Despite the fact that Quebecers are familiar with Canton’s products, which have been part of Quebec’s culture for decades, fondue remains a dish associated with cold weather. As a result, a significant slowdown in sales occurs as temperatures rise. Moreover, although fondue is a family tradition in Quebec, it’s one that has been lost among young adults (24-35 years old). Hence the desire to promote consumption opportunities that correspond to their reality.

And so we had to promote new occasions to consume Canton’s products. The objective being to change perceptions and show buyers that fondue can be savoured all year-long. By associating Canton with outdoor moments such as camping or cottage getaways, we were recalling the positive aspects of fondue, like comfort and get-togethers, and making them inextricable with the cozy vibes of summer. 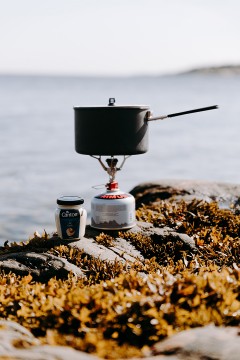 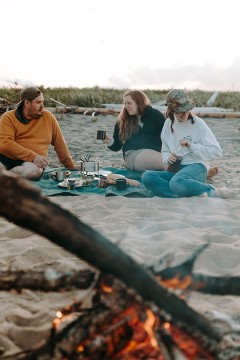 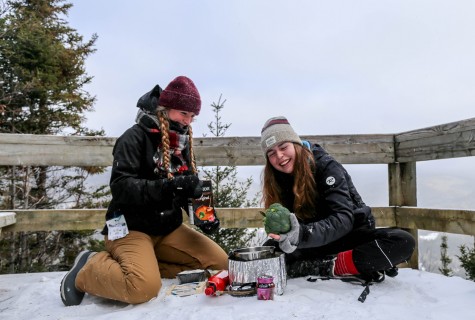 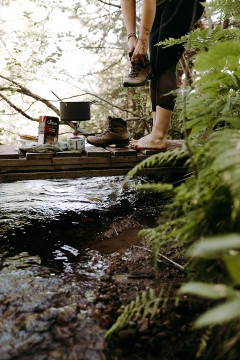 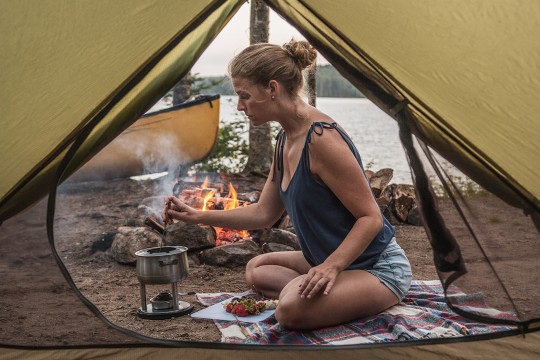 To implement this new strategy, we first collaborated with influencers that promote outdoor activities. They created content for Canton’s social media platforms, as well as shared photos on their own platforms to promote the ambassador program. We were able to create a community of outdoor and fondue enthusiasts, who provided us with photos of moments where the products were being enjoyed outside of the traditional winter family dinner.

It all took place on Canton’s social media platforms (Facebook and Instagram). In 2019, four content creators were added to provide monthly photos. To further increase the deseasonalization of Canton and encourage our followers to create content, we launched a contest on the client’s social media platforms inviting people to send photos of moments where the products were being enjoyed in unusual places.

The #CantonMangeDehors contest inspired our online community to include fondue in their summer menu. 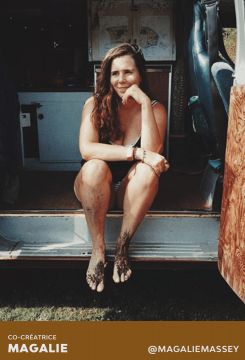 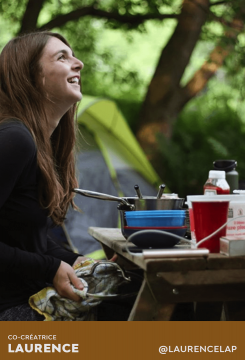 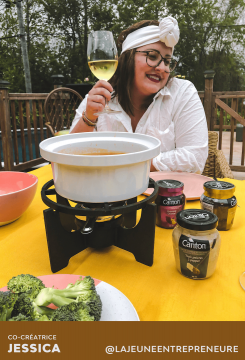 This new editorial platform contributed to an increase in the audience’s engagement with the brand. On Facebook, we saw an increase of 28% in Canton’s followers over a period of 18 months, and the average engagement rate jumped from 1.3% to 5%. On Instagram, where 65% of the brand’s followers are between 18-35 years old, engagement increased to 12%. On Facebook, the total reach climbed to more than 4 million people in Quebec, a majority of which are part of Canton’s target audience.

Finally, sales of Canton products increased significantly during the low season, meaning the initial objective was reached. In addition to creating new consumer opportunities for Canton, the best part of this project was growing and inspiring a community of foodies and outdoor lovers. 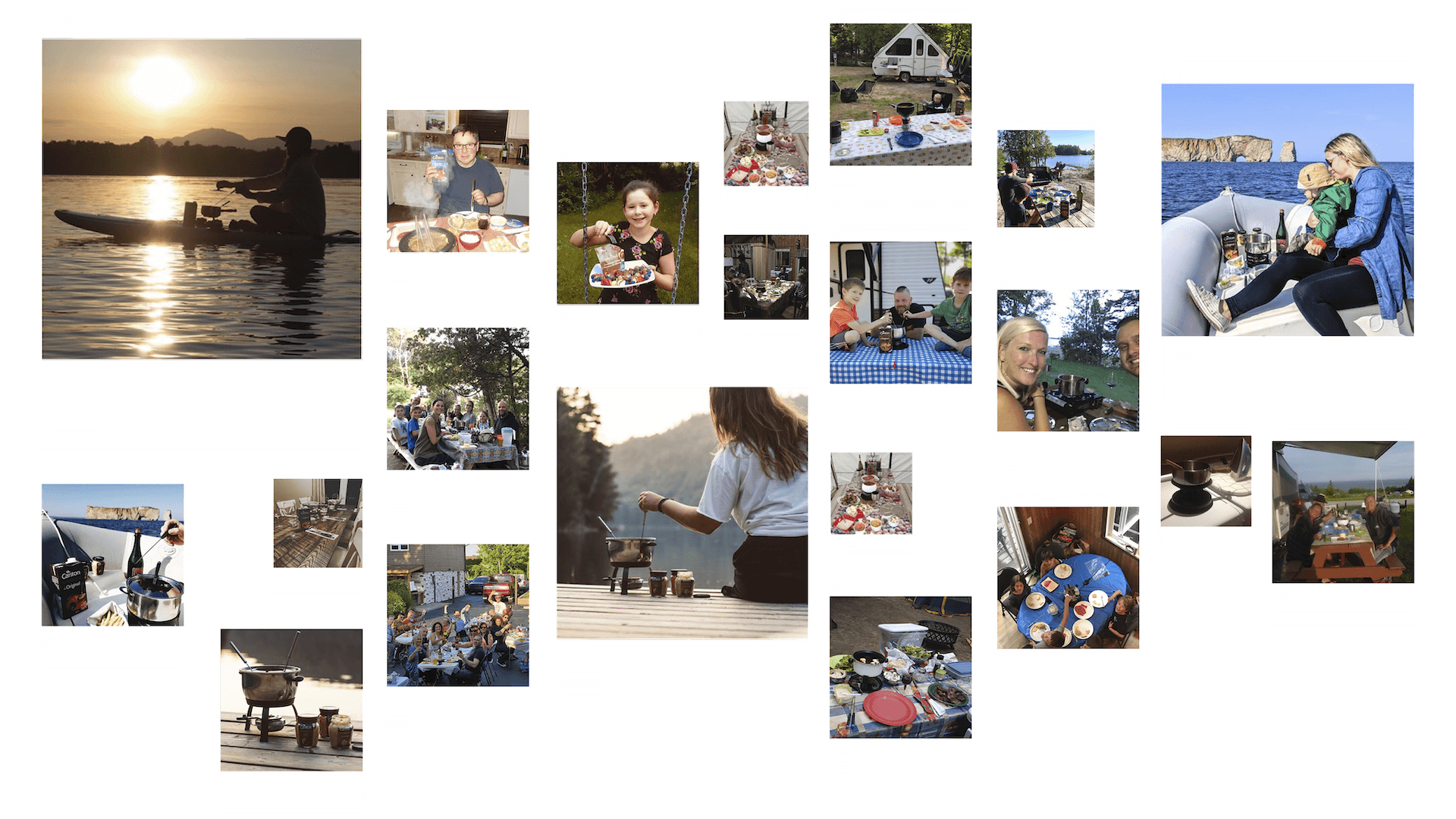 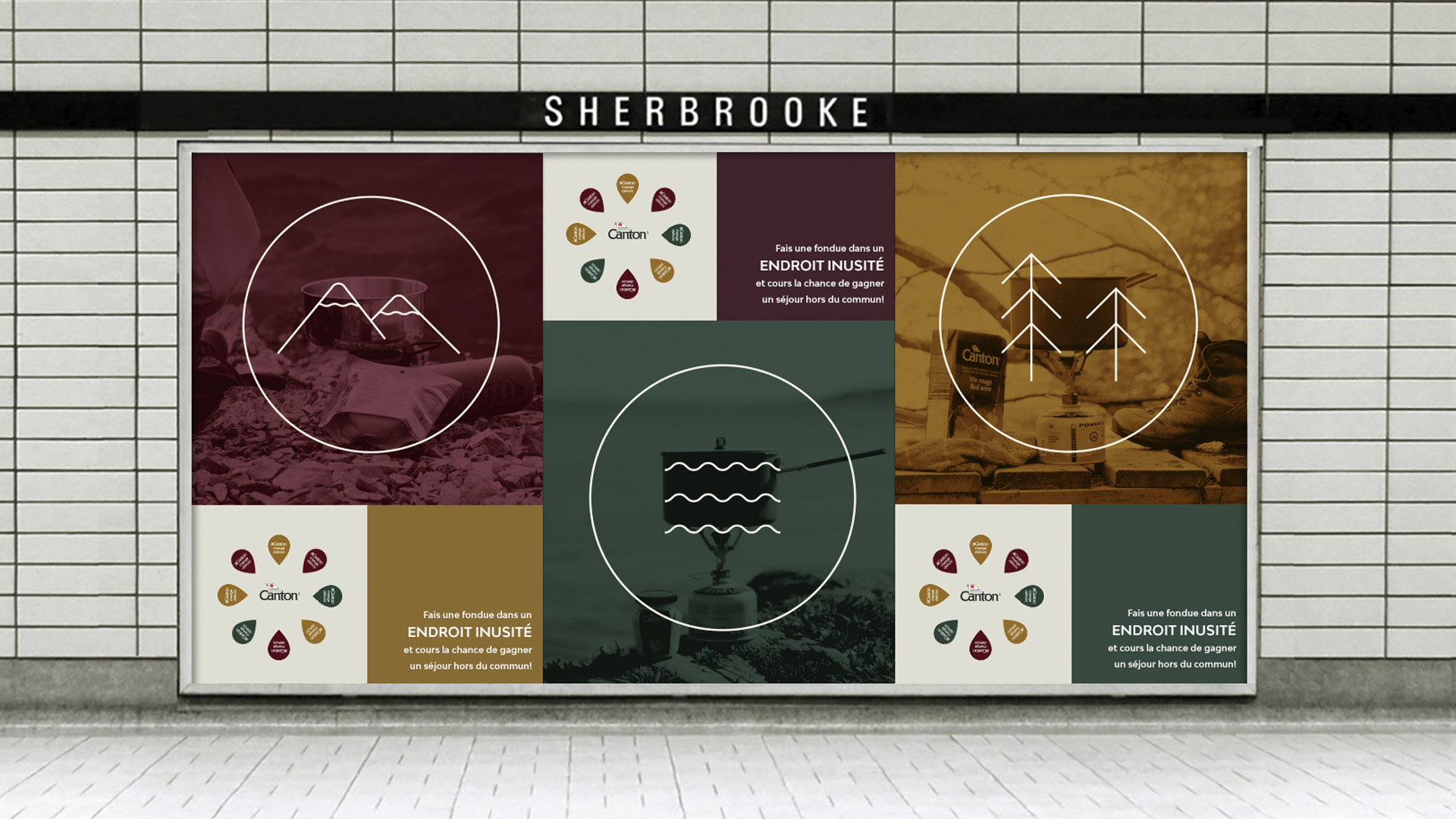