Del Monte is known for its impressive selection of products ranging from fruit salad to canned vegetables. Its sub brand, Del Monte Juices Canada, offers a range of tropical juices and nectar with flavours like guava, lychee, mango, and more. It stands out in the Canadian market in part because the brand has an important place in the traditions and habits of Chinese, South Asian, Indian and Caribbean communities in Canada.

While tropical juices are particularly popular among some Canadian cultural communities, the opportunities to enjoy them differ from one community to another. It was therefore necessary to develop a communication strategy that would allow us to engage with each of these communities while bringing them together around a common interest: Del Monte Juices. The challenge was to increase brand awareness by speaking to four distinct audiences, with a single message.

It was important for us to include these cultural communities in our approach. It is through exchanges with them that we have managed to identify the element that brings them together. Each community celebrates and perpetuates its cultural heritage while adapting and integrating certain Canadian traditions.

Our strategy became clear with this common thread: we had to position the brand around the realities shared by our four communities. From their relationship with their parents, most of whom are the first to arrive in Canada, to their perception of Canadian culture. 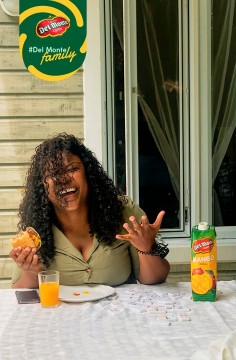 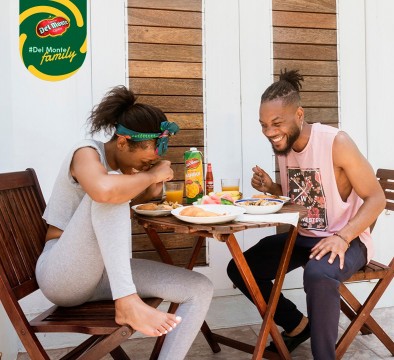 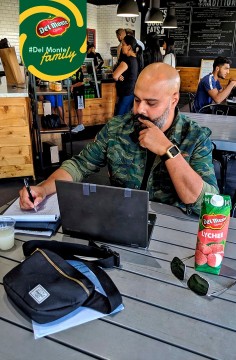 We approached Canadian influencers from these communities and joined in their cultural celebrations. During these events, we created content in the form of short documentaries that authentically presents their daily lives and ways of celebrating their origins. Thus documenting the real stories that speak to real people. The #CelebrateToday campaign was born.

Soon, these influencers became our brand ambassadors with whom we co-create content around their cultural reality on a regular basis on all brand platforms. And this has been the case for over a year! 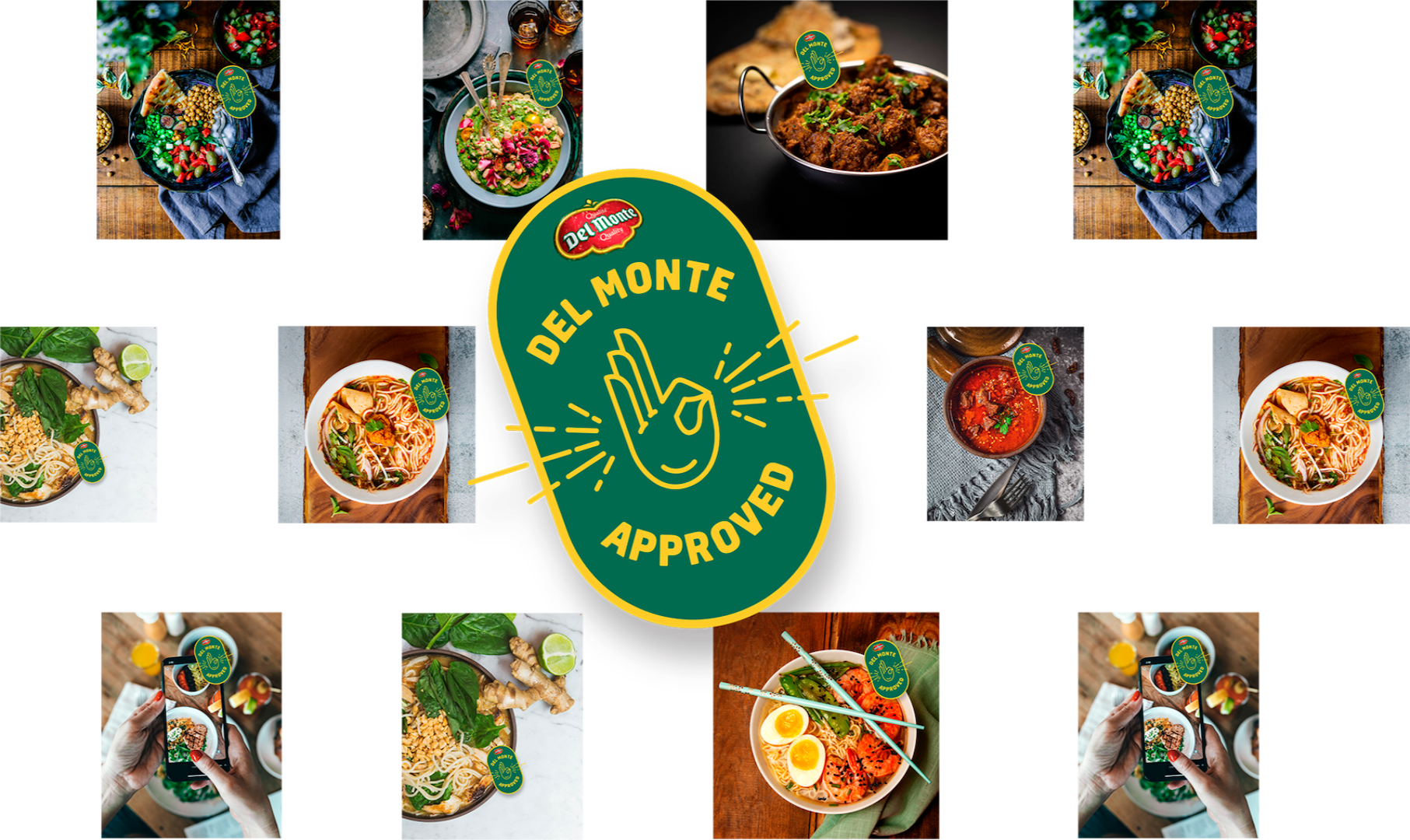 The content created and co-created by Del Monte and its ambassadors has enabled the brand to develop and nurture its own community. The videos have been viewed over 257,000 times, with a significantly higher than average viewing time since the beginning of the initiative. The community has almost doubled in just over a year and contents have reached hundreds of thousands impressions. From a demographic point of view, the community is mostly from Canadian cities, meaning the campaign succeeded in reaching people from all across Canada.

The greatest KPI for this initiative lies in the consumers' devotion to the brand. They love it so much that they now create content themselves, share their recipes with us, and never hesitate to communicate with us in their own language.

In the end, this campaign brought together several cultural communities together with the brand, creating one big the Del Monte Juice family. 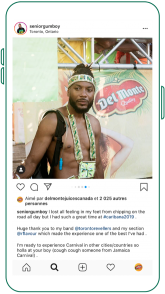 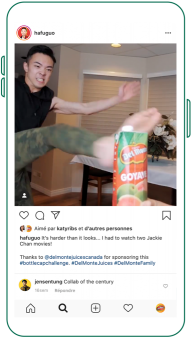 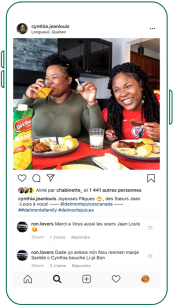 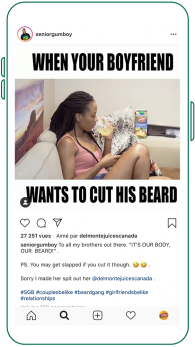 since the beginning of the initiative