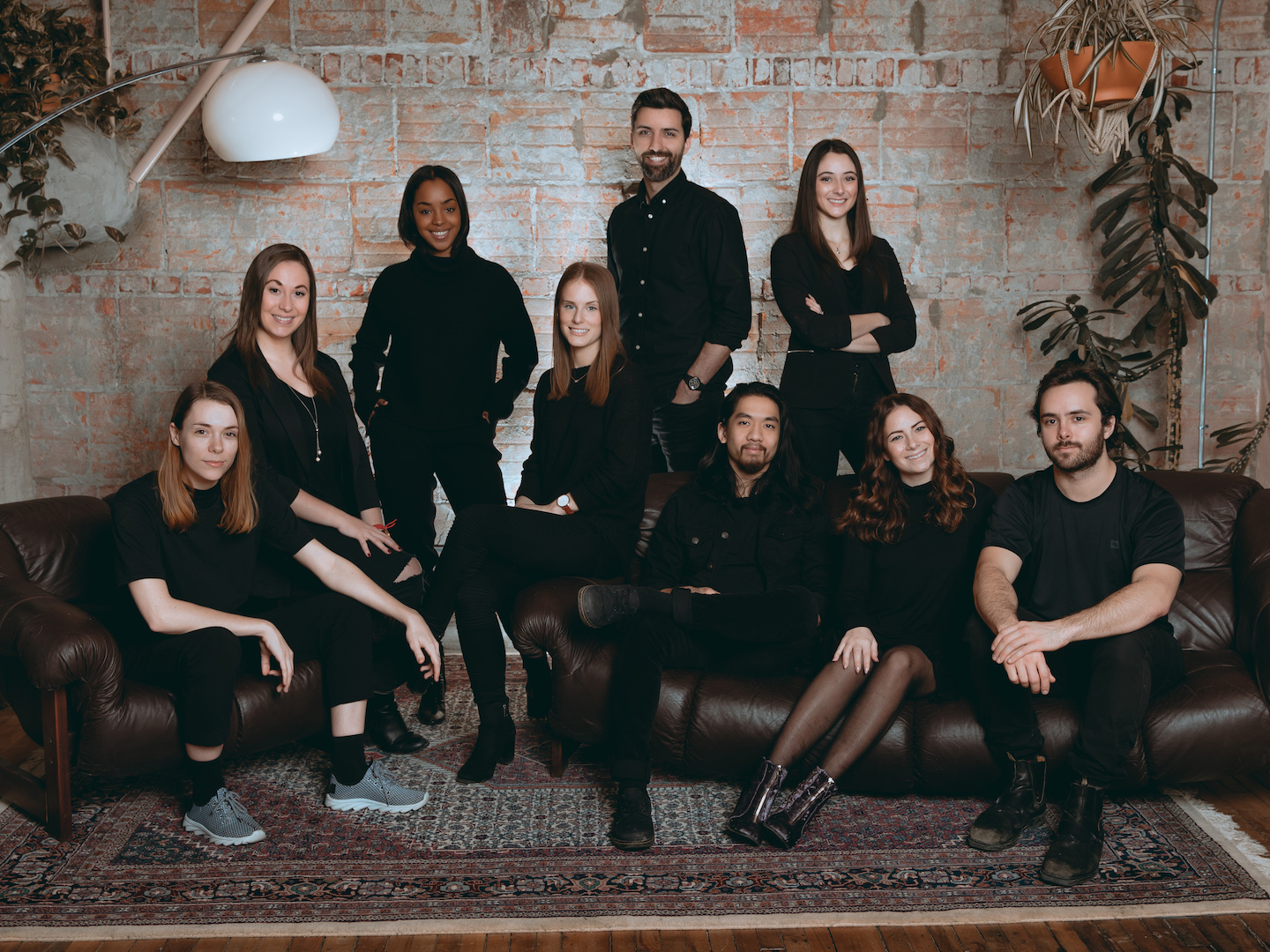 In his new position, François-Olivier will be responsible for directing the ideation and the editorial design for all of the agency's clients, in collaboration with the artistic director and the content director. He will provide fluidity between strategy and creation.

Before joining the Republik’s team, François-Olivier has held the position of designer and strategist, content and brand experience since 2014 at Youville (now known as Youville Haussmann Park), where he was responsible for designing content and influencer campaigns, as well as producing video content, for major clients such as the Rockland Center, Telus, Sportium and Procure.

In the past, François-Olivier also worked at QMI agency as a video editor and coordinator. He also co-produced the web series l’Atelier for Télé Québec’s Fabrique Culturelle.

“ F-O represents the creative director profile of the future, with significant strategic input and understanding of brand content and influence marketing. It was a perfect fit with the rest of our team and his arrival marks a turning point in the growth of the company. - Vincent Fortin, President and Producer at Republik.

Graduate from Concordia University with a video specialization, François-Olivier is currently completing a master degree in communications on documentary content at UQAM.

Hiring wave for the editorial team of Republik

For their part, Leonora Pires-Pierre, Étienne Dufresne and Tyran Trieu graduated from the Playground program and join the team for permanent full-time positions. They will respectively occupy the roles of project manager, visual content creator and graphic designer

" We are proud to see that the first three Playground trainees earn a full-time place on our team. - Vincent Fortin.

In the same vein, four new interns joined the editorial team as part of the 2nd Playground cohort for the winter of 2018: Catherine Potvin as motion designer and Jenève Gervais, Arianne Poirier and Émilie Lévesque as editors of content and community managers.

Playground is a paid internship program of Republik. Those interested in joining the 3rd cohort for the summer of 2018 can express their interest at playground.republik.ca 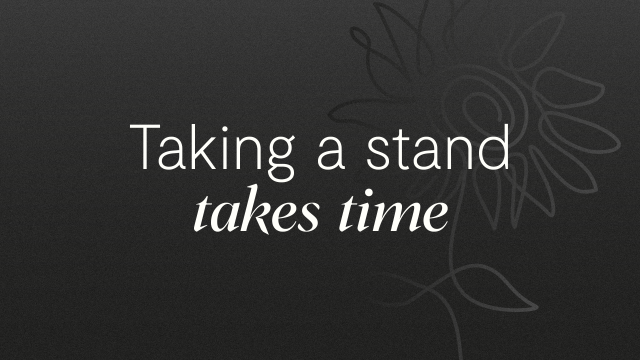 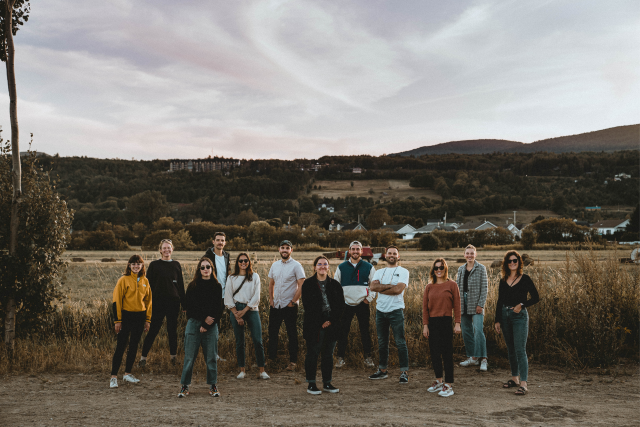